If you’ve seen an advert for an alcohol product that you’re worried about, you can complain to the Advertising Standards Authority (ASA).

Alcohol marketing regulation is extremely complex. Under the current regulatory system, packaging is overseen by the Portman Group, advertising by the Advertising Standards Authority (ASA), and sponsorship of TV shows by Ofcom. The end result is that no single regulator sees the complete picture.

All advertising in the UK is overseen by the ASA. The ASA code outlines that marketing communications for alcoholic drinks should not be targeted at people under 18 and should not imply, condone or encourage immoderate, reckless behaviour or anti-social drinking.

Under current regulations, alcohol adverts must not:

If a complaint is submitted and the associated advert is found to have breached one of the conditions, the ASA recommends that the advert is removed. Currently, the ASA has no power to force the removal of an advert or impose further penalties for those companies consistently being found to break advertising regulations.

make a complaint to the asa

In the UK today, alcohol advertising is as commonplace as advertising for coffee or cornflakes. Yet, in the words of the World Health Organization, alcohol is ‘no ordinary commodity’. Unlike coffee and cornflakes, alcohol can destroy lives so why do we allow alcohol producers to promote their products through so many different avenues? Advertising restrictions are accepted for other legal products that have health risks, such as cigarettes and many pharmaceuticals. A comparable approach is both necessary and appropriate for alcohol.

What is alcohol marketing and why is the AHA campaigning for restrictions?

This situation is particularly alarming given the fact that alcohol adverts are often seen by and appeal to children. Research has found that 82% of young people recalled seeing at least one form of alcohol marketing in the last month. Though there are some rules on broadcast alcohol advertising, these are inadequate to properly protect young people. A survey carried out by Alcohol Focus Scotland found 10 and 11 year olds were more familiar with certain beer brands than leading brands of biscuits, crisps and ice cream.

The Alcohol Health Alliance believes that there should be greater restriction on the promotion and marketing of alcohol. 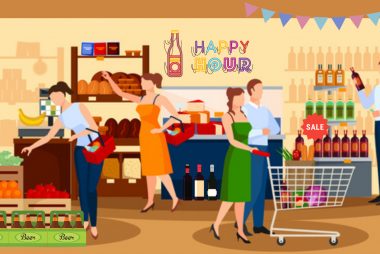 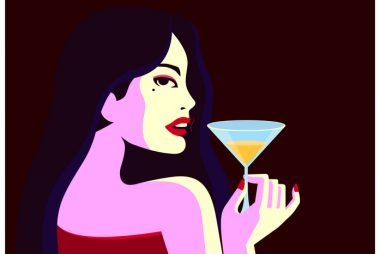 How does the alcohol industry use International Women’s Day to sell its products to women?