In this edition, Sue Taylor, head of alcohol policy for Balance, the North East alcohol programme, examines how alcohol policy has changed in England during the lifetime of the AHA.

Alcohol has been a constant fixture in the headlines during the pandemic, with millions drinking at heavier rates and putting health at risk. But the reality is that England’s problem with alcohol has been getting worse for decades.

The availability of strong, cheap alcohol has made it possible to drink a week’s worth of units for the price of a high street coffee. Alcohol adverts now bombard us at sporting events and in the run up to any national celebrations, with huge power walls of bottles and cans greeting us on the way in and out of supermarkets.

Alcohol affects our whole country, economy and public services, but is felt most acutely in regions like the North East, especially amongst our most deprived communities. Balance, the North East alcohol programme, was set up in 2009, shortly after the launch of the Alcohol Health Alliance (AHA). Our latest annual survey shows that nearly half of North East adults are consuming above the Chief Medical Officers’ guidelines, increasing their risk of a range of diseases, such as breast, bowel, mouth and throat cancers. Despite this, the vast majority see themselves as ‘light’ or ‘moderate’ drinkers. Clearly there is a huge information gap which has been fuelled by poor alcohol labelling and a lack of investment in national campaigns.

Risky drinking is not only a regional problem; a report published by the Royal College of Psychiatrists, showed that the number of high risk drinkers spiralled from 4.8 million in February 2020 to 8.4 million in September 2020. Although this is undoubtedly fuelled by the COVID-19 pandemic, this pattern shows no sign of reversing. There were a staggering 980,00 hospital admissions in 2021-2022, challenging myths that ‘at risk drinkers’ are just the dependent ‘alcoholic,’ the street drinker, or the young binger.

Despite these unprecedented harms, the UK government has failed to intervene in any meaningful way. Since the AHA launched there has been just one national alcohol strategy, now a decade old, with most of the policy initiatives either not introduced, of unclear status, or only partially implemented.

Successive governments have continuously failed to prioritise alcohol harm. In a move which would be taboo with tobacco companies, misguided alcohol industry partnerships have been launched to attempt to address alcohol harms – with the approach mainly relying on a plea to individuals to ‘drink responsibly.’ There is no evidence that industry partnerships have had any impact – perhaps unsurprisingly given heavier drinkers fuel alcohol profits, with firms estimated to lose £13bn if drinkers in England stuck to the recommended low risk guidelines.

Whilst the AHA has campaigned for the industry to be excluded from policy making, ‘big’ alcohol companies have actively promoted themselves as an integral part of the national policy jigsaw. They have promised to improve information on their labels but have largely failed. Similarly, during the pandemic, the industry positioned itself as part of the solution, being quick to emphasise corporate and social responsibility activity. As many people turned to alcohol to cope and health leaders warned of the outcomes, advertising teams worked overtime to socially norm the role of alcohol as an integral part of the lockdown experience.

There have, however, been some steps forward in alcohol policy since the AHA was founded, such as the launch of the alcohol duty escalator in 2008 (before it was scrapped in 2014), the planned return to increasing duty rates in line with inflation for the first time in a decade, and the proposed reforms to the alcohol duty system.

Nonetheless, more evidence-based action at a national level is imperative to turn the tide of alcohol harm. The AHA will have a crucial role in advocating for change over the coming months and years; and perhaps the greatest achievement over the past fifteen years has been the establishment of a broad and articulate alcohol coalition, which is well placed to keep pressure on the government – particularly alongside national tobacco and obesity partners.

The blueprint and evidence-base for tackling harms are there – particularly in respect to regulation around the price, promotion, and availability of alcohol. Reducing alcohol harm requires strong voices, resources and, most of all, political will. The AHA will be fundamental to building this and the next fifteen years will hopefully bring significant strides in addressing alcohol harms. 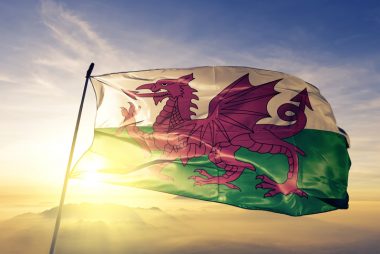 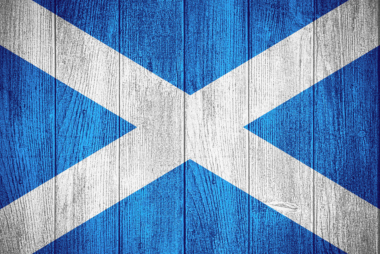