An estimated 308,000 children currently live with at least one adult who drinks at a high risk level in England. According to evidence presented to the Commission on Alcohol Harm, this can have a devastating impact on the whole family. In this blog, Ruth* shares what it was like for her growing up with a parent with an alcohol addiction.

Alcohol dependency had a huge impact on my Dad’s mental and physical well-being. This gradually led to late-stage alcohol abuse and my Dad died in 2013 at age 55, from liver failure caused by his alcohol use.

My Dad’s addiction put an increasing strain on my parents’ marriage. Following regular arguments and my Dad’s increasingly unpredictable mood and behaviour, my parents lived separately during the final 18 months of my Dad’s life, and my Mum began divorce proceedings.

My Dad’s erratic behaviour meant that in the final years of his life, he struggled to live in a clean or safe environment. For example, he fell asleep in front of the fireplace one evening and set fire to the carpet in doing so, which my Mum had to put out. After separating from my Mum, my Dad’s housing situation became unstable and he moved into a temporary flat which he would have struggled to financially sustain on a long-term basis.

My Dad was unable to sustain a job as his alcohol dependency progressed and began to gamble and lose significant amounts of money. He also spent compulsively on ‘bucket list’ items and experiences. This included spending his entire pension and the money he had from the sale of my parents’ marital home, as well as taking on debts.

My Dad died when I was 25. In my eyes, his death will always be an absolute tragedy. For me, grieving for an alcohol dependent parent is complex, due to the loss of this very significant and precious relationship, and the harmful impact that my Dad’s alcohol addiction has had on my life.

From the ages of 12 – 18, I experienced depression and anxiety due to living with my parents in an increasingly toxic environment. My Dad’s alcohol dependence was not discussed in our family at this point, and my parents’ increasingly dysfunctional behaviour made me begin to think I was going mad. This led me to harm myself in multiple ways as a young person, including under-eating, harmful drinking and self-harm. I began to recover gradually on leaving my parental home.

In my twenties, I experienced stress during the last years of my Dad’s life due to my concerns for his health and well-being, and from trying to maintain contact with him during the late stages of his illness. Now I am in my thirties, I think at times I continue to experience post-traumatic stress relating to my experience of living in an alcohol dependent family.

As a young person I recognised that my environment was causing me harm and I made the decision to move hundreds of miles away from my family home at the age of 18, a distance which I have since maintained. I also struggled to trust my parents and therefore maintained an emotional distance. I became financially independent as soon as possible after graduating from university, to ensure I distanced myself financially.

I think alcohol has had a complex effect on my personality: I am serious, an over-achiever and over-responsible. I also recognise that some of the key life decisions I make on an ongoing basis are influenced by growing up around alcohol: for example, my husband and partner of 13 years also had a dysfunctional childhood and suffers from long-term depression; and I recently changed jobs because I experienced post-traumatic stress prompted by a manager’s behaviour.

*Ruth is an alias and wishes to remain anonymous

Read the report from the Commission on Alcohol Harm

If you have experienced any of the issues raised in this post and are in need of information or support, you can contact Nacoa (The National Association for Children of Alcoholics) for help. 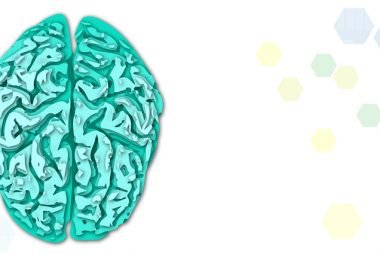 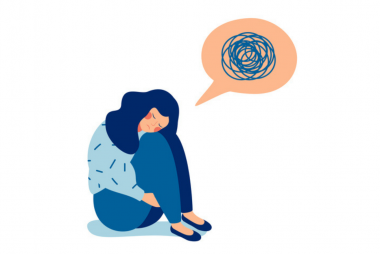