Sadly, there are 70 alcohol-related deaths in the UK every day. This has a devastating impact on the families and friends left behind. In this blog, one mother shares what it was like to lose her son to alcohol addiction.

We lived in a small town called Grangemouth in Scotland where Steven had a happy childhood. He was a popular, intelligent boy and loved swimming and football and anything athletic.

Steven started drinking with his friends when he was just 14. He was the tallest in his friendship circle so was always sent into the off-license to buy the alcohol for everyone. They pooled their money together and he was able to purchase a 4l bottle of high strength cider and quarter bottle of vodka without so much as an eyebrow raised.

After that first drunken experience, Steven began to drink every Friday night on the street corner with his friends instead of attending swimming club like we believed he was. He gave up swimming and sports. He started attending under-18 discos, quickly progressing to pubs at the age of 15.

Despite his drinking, Steven managed to get into university – where he indulged in the drinking culture of student life – before landing a great job in advertising sales at a newspaper. The job came with its own drinking culture too; lunch drinks, after-work drinks and then he’d go home to share a bottle of wine with his partner.

Soon Steven was headhunted by another company but it was then that his drinking finally began to impact his work. He lost his new job and then took one which he didn’t enjoy; suddenly he was drinking two bottles of wine and eight cans of lager every evening.

The drinking saw the end of his relationship with his wife after nine years together and those relationships that followed suit never lasted long.

We feel that not enough was done to make sure Steven got help early on or even once his condition worsened. I went to the GP with him in 2013 and asked if there were any options besides attending AA – working his problems through with a group of strangers simply wasn’t working for Steven. The doctor said there was nothing else to offer but in 2018 we found out that it would have been possible for him to be referred to a mental health unit for alcohol abuse at that point and perhaps those five years would have made the difference.

Steven couldn’t stop drinking and suffered with terrible illnesses, pancreatitis, alcoholic hepatitis and liver failure. He had developed a taste for gin and was drinking a litre a day. He ended up being hospitalised 20 times in the space of two years – and still wanted a drink.

The last five weeks before his death were horrendous. A consultant told him he had a 50/50 chance of survival but if the steroids didn’t work after a week he would stop them. He wouldn’t be offered a liver transplant if his kidneys failed, he wouldn’t be offered dialysis and if his heart stopped he would not be resuscitated. Needless to say, the steroids didn’t work.

Four weeks later the consultant said he could see Steven was deteriorating as he was filling up with fluid which meant his liver and kidneys had failed and there was nothing else that they could do for him. Steven shut his eyes and didn’t communicate with us for the last days of his life. He died a dreadful death.

We would hate other families to go through what we went through. The stigma of alcohol disorders must be wiped away so that those suffering feel empowered to get help sooner and, when they do, securing the support they need should be made much simpler. Alcohol harm didn’t just take away our son but has left a lasting scar on our family forever.

If you need support or information about bereavement and grief, we have listed some other organisations below who might be able to help you.

The UK’s signposting website for the bereaved. They can help you find bereavement services and counselling in your area.

Bereaved through Alcohol and Drugs (BEAD)

Information and support for anyone bereaved through drug or alcohol use.

Cruse provide practical information, advice and signposting on the many issues and procedures that face us after the death of someone close. They have a telephone helpline (0808 808 1677) and webchat on their website.

Charity run by the bereaved, helping all those suffering grief in the UK. Find support services and information on their website.

Scottish Families Affected by Alcohol and Drugs is a national charity that supports anyone concerned about someone else’s alcohol or drug use in Scotland, including bereavement support. They have a telephone helpline (08080 10 10 11) and webchat on their website.

If you are worried about your own or someone else’s drinking, there is help available.

More information about organisations which offer help and support can be found on our support page. 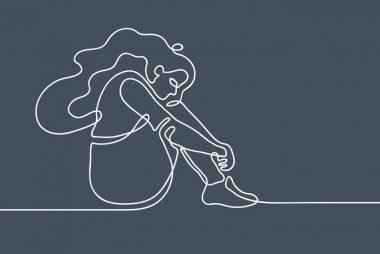 What to do when you are bereaved through alcohol harm 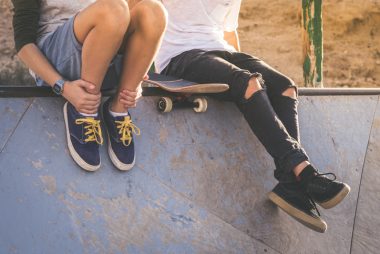