New research has found that Britain’s heaviest drinkers bought around 17 times more alcohol from shops and supermarkets than the lowest purchasing households during the lockdown period of March to July 2020.

The data also demonstrates that households in socially disadvantaged areas bought more alcohol, and those in the North of England increased their purchases more than any other area in Britain. As well as underlining the importance in tackling regional and local disparities in alcohol harm, this could also help to explain why 2020 saw the biggest jump in alcohol-related deaths in the last two decades.

Strikingly, increases in purchases over the same period were generally less pronounced in Scotland and Wales, suggesting that minimum unit pricing can reduce supermarket and store alcohol purchases.

The NHS Addictions Provider Alliance have launched their #StigmaKills campaign, highlighting the devastating effect stigmatising language and behaviours can have on individuals and their families, and breaking down myths and misconceptions around addiction.

Research has demonstrated that stigma presents a powerful barrier to help-seeking. Moving away from binary terms such as ‘alcoholic’ towards framing alcohol use as on a continuum could increase problem recognition and reduce overall stigma. Public figures talking openly about their own experiences can also help in the pursuit of a less stigmatising understanding of alcohol problems.

Use the campaign hashtags #StigmaKills, #WeAllKnowSomeone, and #SeeThePersonHearTheirStory to join the discussion about the impact of stigma.

Over the last 20 years, youth drinking has declined across most high-income countries – but what does this mean for public health and alcohol policy?

A commentary in the International Journal of Drug Policy argues that the decline in youth drinking is well-established and unlikely to reverse, resulting in large short- and long-term public health benefits. The authors explore two potential repercussions in public and policy debate: a ‘virtuous’ circle of falling alcohol consumption feeding into an increasing public support for alcohol control policies; or a diversion of attention to other problems and an erosion of existing policies (the withdrawal model).

To counter moving into the withdrawal scenario, the authors have four tentative suggestions for public health actors:

Read the commentary in full

Alcohol Action Ireland has made a formal complaint to the HSE regarding alcohol advertising during the European Rugby Champions Cup games in Ireland. Following Section 15 of The Public Health Alcohol Act, 2018, which came into force in November last year, it is prohibited to advertise alcohol in or on a sports arena.

The complaint calls on alcohol producers to obey the spirit of Ireland’s laws for the Six Nations Championship which kicked off this month. Advertising restrictions written into public health policy in this way can seek to reduce children’s exposure to alcohol marketing and work towards limiting alcohol harm.

Get involved, share your stories, share your work. You can request a social media pack by contacting Nacoa directly or just get started by posting using the #COAWeek2022 hashtag.

Today we meet Jonathan Shepherd, a surgeon, criminologist and professor who founded the Cardiff University Violence Research Group (VRG) and Crime and Security Research Institute, where he is now based.

The VRG’s Cardiff Violence Prevention Group facilitates collaboration between the NHS, police, local authority and third sector organisations to lead violence prevention in the capital city of Wales. The group pioneered a model for violence prevention, based on data collected in hospital emergency departments, which has been implemented widely in the UK and overseas. Since a great deal of violence is alcohol related, reducing alcohol harm is a key priority. This is actioned through licensing restrictions, brief advice in health and other settings, situational prevention, real time CCTV surveillance, occupational health services, targeted policing, and other measures. The research and prevention groups work together to identify, evaluate and implement innovative alcohol harm reduction strategies, such as Have a Word, and incorporating brief advice in routine dental checks in the UK armed forces.  The group’s evidence review and a meeting with Mark Drakeford was instrumental in Welsh Government’s decision to introduce Minimum Unit Price in Wales.

I am inspired most by pioneering epidemiologists like Denis Burkitt, and by my grandfather who battled through terrible First World War head injuries and post-traumatic stress disorder.

From the evidence on which general types of interventions make the biggest difference, legislative change designed to reduce alcohol harms would be more effective than suggestions, information, recommendations, advice, or guidance. Legislative changes that could have a big impact include laws mandating minimum unit pricing, limits to licensing hours, or enforcing cumulative impact zones. 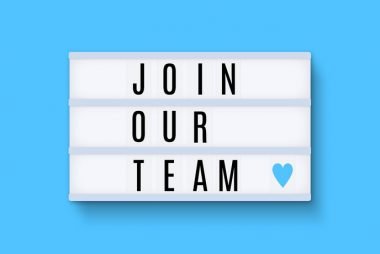 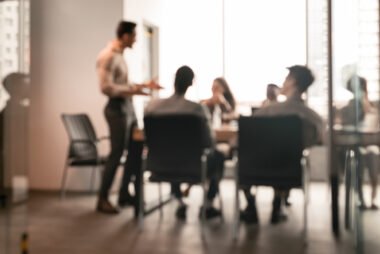