13 July 2018: Comment piece by Kieran Moriarty, member of the AHA, on alcohol advertising during the World Cup 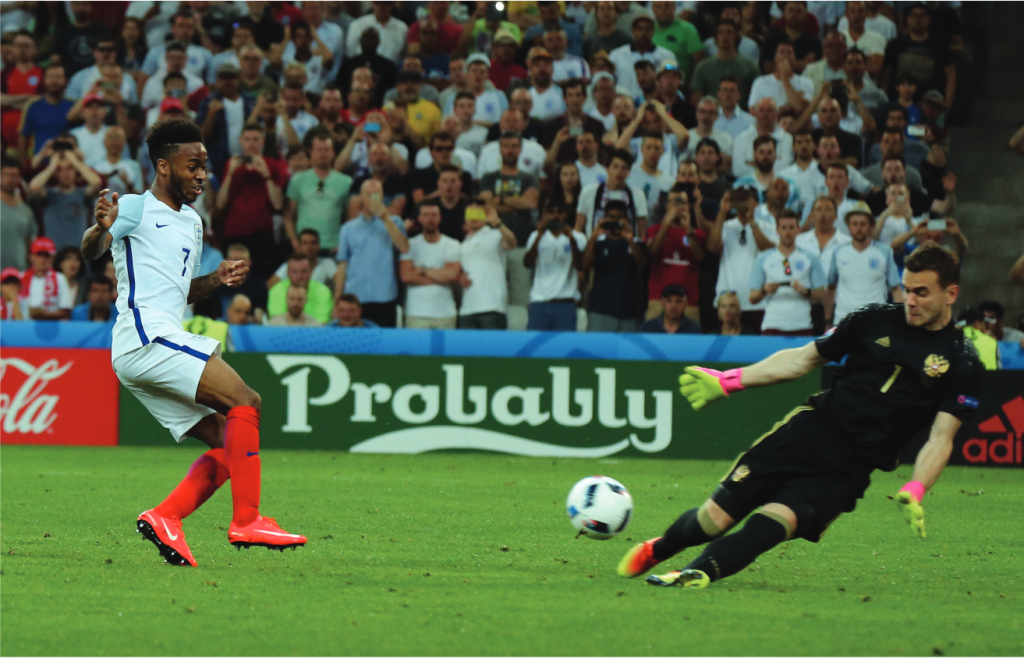 Like many people in this country, I am looking forward to watching England play a final time in this World Cup on Saturday and hopefully finish in a great third place. Many of those who will be tuning in to watch England play are children. Our children will not only see the football, they will also see the alcohol advertising which nowadays goes hand-in-hand with international football.

I won’t be the only person worrying about the impact of alcohol advertising and sponsorship in football on children. In fact, a study of 13-14-year olds from four EU countries found that exposure to alcohol sports sponsorship through viewing a major football tournament was linked to a 70% increased chance of underage drinking.

I have been better placed than most people to see the impact which alcohol sponsorship has on our children, who are exposed to it. As a liver doctor, who has cared for patients since 1975, I have noticed a very definite trend – my patients are getting younger. When I started work, my patients were generally in their 50s and 60s. Now we regularly see patients in their 20s. I have seen patients in their 20s die from liver cirrhosis caused by drinking alcohol. Liver disease now kills more people than diabetes and road deaths combined. It also is the only major cause of death which is increasing in this country.

With that in mind, I find it hard to understand the justification of linking alcohol, a harmful substance related to more than 200 health conditions, with sport, a healthy pastime with a special ability to generate passion and loyalty. Alcohol is an addictive drug and has the potential to destroy lives. Sadly, the problems of alcohol go far beyond just health issues. Alcohol is linked to cancer, accidents, violent crime and domestic violence. During previous World Cups, domestic violence incidents in England increased on match days by 38% when we lost and 26% when we won.

Many countries, including Russia, have recognised the problems inherent in alcohol sports sponsorship and have brought in bans. Russia struggles with high levels of consumption, health harms and hooliganism, and introduced a total ban on alcohol advertising in 2012. Why, therefore, does the Budweiser logo adorn the advertising boards and interview backdrops in Russia in this World Cup?

The reason is FIFA. FIFA can be bullish when it comes to protecting their commercial interests. As part of being allocated the World Cup, Russia has relaxed and removed advertising restrictions in order to accommodate FIFA’s World Cup sponsors. This is part of a pattern of states changing domestic legislation to host the FIFA World Cup. Governments reversed laws prohibiting the sale of alcohol in sports stadiums as a condition of hosting the World Cup in Brazil in 2014, Russia in 2018 and, it is reported, in 2022 in Qatar – a country, which currently has some of the strictest alcohol laws in the world.

In fact, cultural attitudes to alcohol are bulldozered by FIFA’s insistence on alcohol’s central role in World Cup football. Even the Man of the Match award is sponsored by Budweiser. As a man of principle, Egyptian goalkeeper, Mohammed al-Shenawy, refused to accept the award, following his team’s game against Uruguay – despite it being the first time an Egyptian player had won the Man of the Match award in the World Cup.

The picture is only slightly better when it comes to the European Championships. In the Euros in 2016, France was allowed to keep its ban on alcohol TV advertising and sports sponsorship, at least in theory. However, this did little to stem the marketing tide: An analysis of broadcast footage by academics found that alcohol marketing appeared on average once every other minute. The law was circumvented by using indirect brand references, rather than the conventional brand name. So was, for example, the phrase “Probably the best in the world” used instead of “Carlsberg”.

It is profoundly worrying that FIFA, a largely unaccountable body plagued by corruption claims, is able to influence legislation made by sovereign states. In the lead up to the 2014 Brazil World Cup, the then FIFA Secretary General, Jerome Valcke, made it clear where the balance of power lay, when he said:

“Alcoholic drinks are part of the FIFA World Cup, so we’re going to have them. Excuse me if I sound a bit arrogant, but that’s something we won’t negotiate”.

“The fact that we have the right to sell beer has to be a part of the law”.

When the England football team played Uruguay in the 2014 World Cup, more than 20 million ITV viewers tuned in. This meant that Carling’s sponsorship of ITV’s coverage was seen by almost a third of our country, many of them our children and grandchildren. The Government has recently launched a new Child Obesity Strategy, which may include a 9pm watershed for advertising unhealthy food. Given the role which alcohol advertising in sports plays in children and young people’s alcohol consumption, I really hope that the Government brings in something similar for alcohol. Moreover, given England’s hosting of the semi-final and final games in the 2020 Euros, it will be interesting to see whether that will be allowed to happen. As for Qatar 2022, given England’s progress under Gareth Southgate, hope springs eternal.