The Office of National Statistics has released new data showing that there were 7,565 deaths registered in the UK that related to alcohol-specific causes in 2019, the second highest since the data time series began in 2001.

Alcohol-specific deaths refers to health conditions where each death is a direct consequence of the harmful use of alcohol, such as alcoholic liver disease.

In 2019, the highest rates for both men and women were among those aged 55 to 59 years and 60 to 64 years, and trend data show significant increases since 2001 in the rate of alcohol-specific deaths in people aged 55 to 79 years.

“Harmful alcohol use is killing people across the UK at an alarming rate, and the continued rise in numbers show that much more needs to be done to address this on-going crisis. The scale of loss of life is a tragedy and urgent action is required to prevent these needless deaths. The future impact of the pandemic on addiction and mental health makes action now all the more vital.

“Scotland is the only nation in the UK to record a significant decrease in death rates since 2001, and this is thanks to the Scottish Government’s continued commitment to improving public health by introducing effective policies such as minimum unit pricing.

“But the death rate across the whole country remains high. If the UK Government wants to demonstrate its commitment to turning this tragic trend around, the Chancellor needs to increase alcohol duty by 2% above inflation in the upcoming Budget. Alcohol is now 74% cheaper than it was thirty years ago, and its availability at low prices is having a catastrophic impact on our nation’s health. The Government must reform alcohol duty in its review of the system to ensure that the strongest, most harmful drinks always pay the most tax and the revenue raised is poured into our NHS and public services to help off-set the devastating consequences of alcohol harm and support those who need help.”

In addition, provisional data for 2020 paints a worrying picture.

Provisional data for England and Wales show there were 5,460 deaths related to alcohol-specific causes registered in the first three quarters of 2020 (Jan to Sept), a 16.4% increase compared with the same nine-month period in 2019. It is the biggest toll recorded since the records began.

“Today’s data shows that in the first three quarters of 2020, alcohol-specific deaths in England and Wales reached the highest level since the beginning of our data series, with April to September, during and after the first lockdown, seeing higher rates compared to the same period in previous years.

“The reasons for this are complex and it will take time before the impact the pandemic has had on alcohol-specific deaths is fully understood.”

“It is deeply troubling that provisional figures for alcohol-specific deaths in 2020 have risen by such alarming rates. Although it will take time to understand the causes for this dramatic increase, the Government must act quickly on the known drivers of the nation’s drinking to prevent future harm.

“Surveys throughout lockdown have suggested that alcohol harm has been on the rise throughout this pandemic, with more of us drinking at dangerous levels. The Government must now put in place the necessary support to curb problem drinking. Local authorities must be granted more funding to support those in need and evidence-based policies to reduce the affordability, promotion and availability of alcohol must be introduced as soon as possible. We cannot allow the alcohol harm crisis to continue to break up families and destroy lives.” 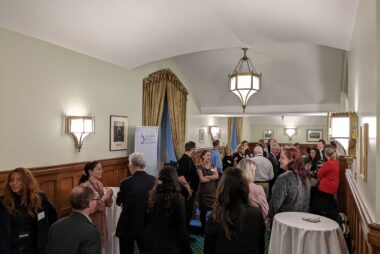 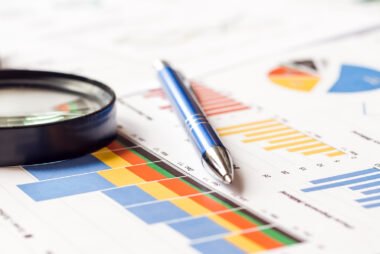